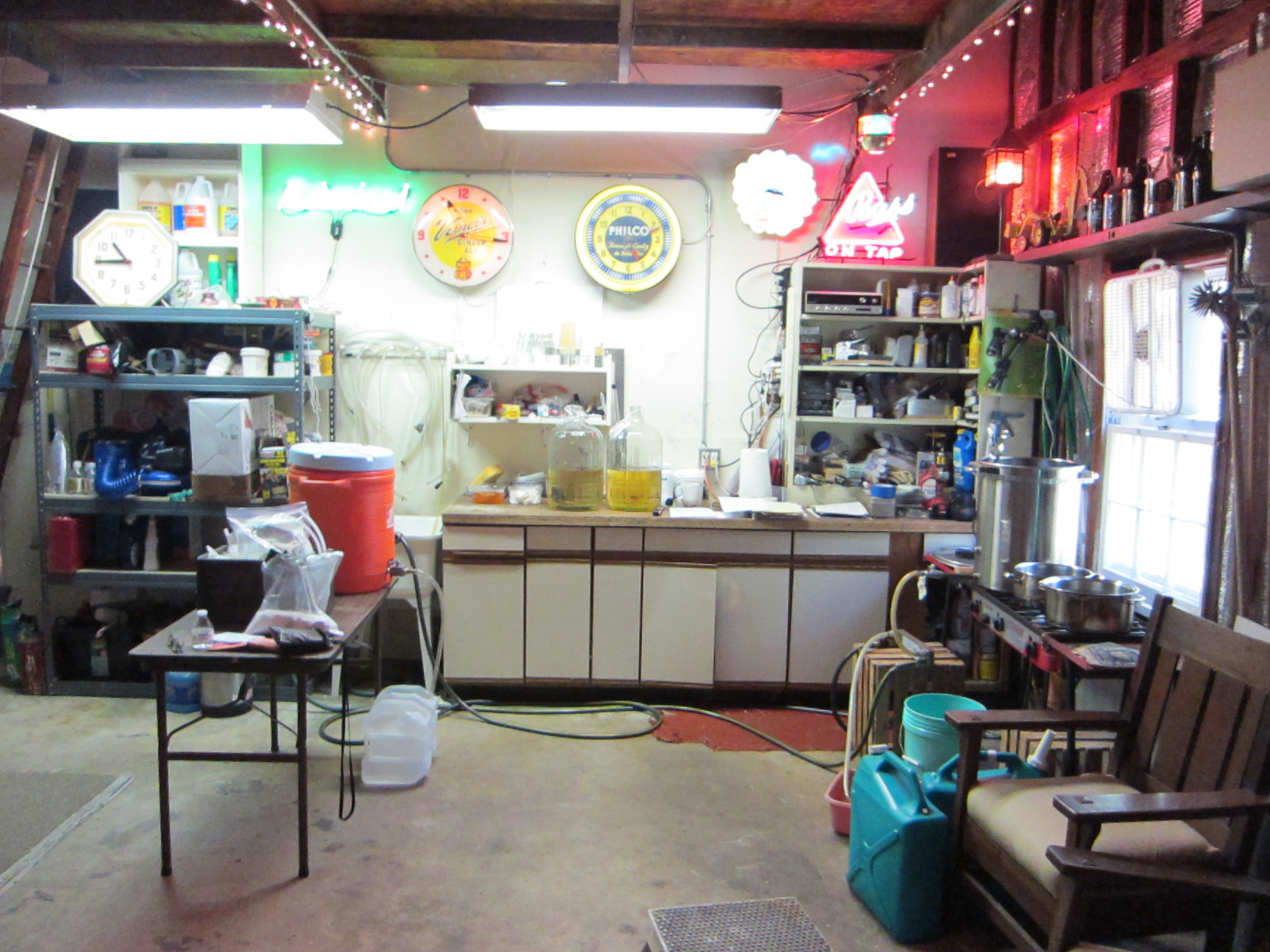 What is a “pilot” batch, and why brew one?

Pilot brewing is simply brewing a small sample to “test drive” an unfamiliar yeast, hop, grain, process, etc. It can also grow specific yeast. In our case, the yeast will be used in the Hohenadel lager this fall.

For our beer, brewer Tom Coughlin is using the dominant hop of the time, the cluster hop, which, in addition to being historically accurate, is also renowned for notes of “cat pee.” Pilot batch will help ensure our final product doesn’t ruin carpets.

Bushwicker Maibock. According to Tom, the recipe “is a great all-around beer because it covers the historical U.S. bock flavor profile pretty well, and is pretty tasty too.” The Maibock will be made in the style that a 19th Century Brooklyn brewer might have made it, with darker base malt and a fraction of corn.

Tom’s familiarity with the recipe will allow him to compare the taste of cluster to previous Maibocks he’s brewed using Northern Brewer hops. Testing cluster hops, and also creating a large quantity of yeast for our historical brew. Tom added Hallertau and Tettnang hops (aka “Noble” hops) to the wort for the last few minutes of the boil. They are considered aroma hops (as opposed to bittering hops). Their low relative bitterness and strong aroma make them preferred hops for maibock recipes. Wildlife alert! The delicious malt smell from brewing process attracts chipmunks, requiring deployment of a “chipmunk shield” (i.e. a wooden board) in the mouth of Tom’s garage. It’s a hazard of warm-weather brewing for Tom, occurring frequently whenever his garage door is open. For a slideshow of the brewing process, click here.

July 9. Siphon fermented beer off of the yeast cake and leave it in the bottom of the carboys.

July 9 or 10. Taste the young beer and gauge the properties and palatability of cluster hops. If successful, he’ll reuse them in the Hohenadel lager. If not, he’ll replace cluster with either Northern Brewer or Brewers Gold (both of which are “old-school” hops that were around before prohibition).

July 11. Pitch the new beer directly on to the yeast cake.