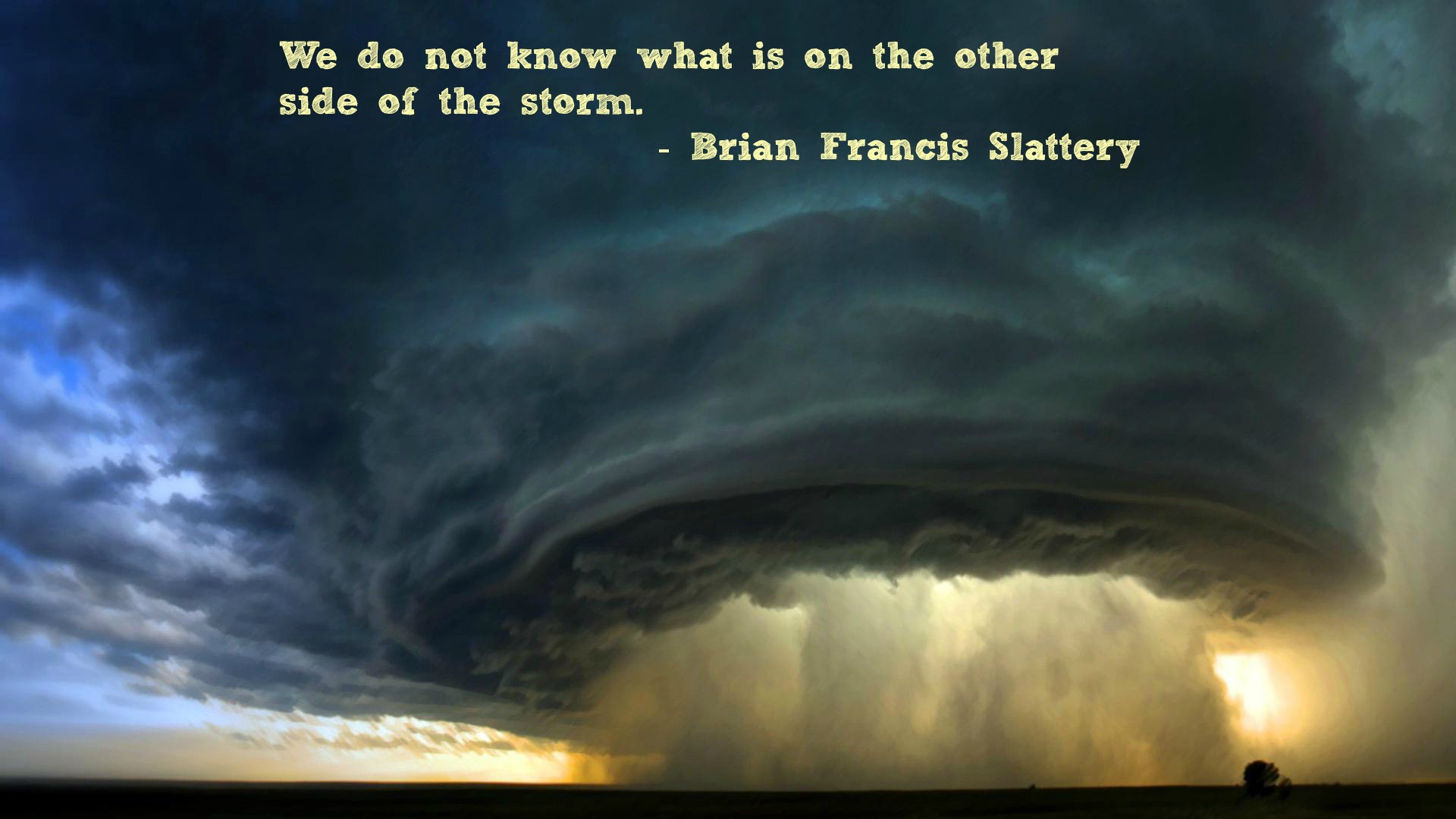 “Old houses are a slow process. There’s no hurry up and get it done.”  — Stan Moorman

Stan Moorman understands better than most what his daughter Felicite has been through in restoring Hohenadel House. He also shares Felicite’s passion for old houses. But the two are very different in their approach to restoring their historic houses.

Unlike Felicite’s warp-speed plan for rebuilding Hohenadel in a matter of months, Stan Moorman’s approach to Cartmill Farm House has been almost glacial. It took 16 years before he had the means to truly restore his historic Oklahoma property.

In fact, it was literally AN ACT OF GOD that sent him on the path to preserving this very rare example of American folk architecture once prevalent on our plains & prairies…

A “fixer-upper” at the start

When he bought his home in 1990, Cartmill Farm House (as it was known) had been a fixer-upper, to put it lightly – “ready for a bulldozer” according to Stan, after years of neglect. Few neighbors recognized the house’s age or significance. But Stan knew the value of the delapidated 19th century Hall and Parlor house.

“My house should’ve been torn down 50 years ago, but that’s part of what makes it so rare. Most farmers who owned houses like it had nothing but contempt for them once they’d gotten wealthy enough to buy a bigger house. They’d just throw open the doors and let the cattle use them as a barn. Or just let them go to ruin.”

A retired union contractor, Stan worked hard to make the house and its outbuildings “functional,” while entertaining dreams of restoring it to “a museum piece.” Then, in 2006, Mother Nature sent him a little sign that the time was ripe: TWISTER!

As Stan watched from a storm shelter, a tornado bore down on the Farmstead, tearing off his house’s roof and taking out an entire barn and the roof of the main house! The tornado was possibly a wedge tornado with parasite vortices that was spawned from a supercell storm called a mesocyclone. According to Stan, the storm “was really strange”:

The sun was setting in the west and the tornado was heading east and it looked like a giant bowl. And little dark fingers came out of it, little tornados, that would snake out and go back in. What I remember the most about it though was it had a perfectly rectangular cut out of the bottom of it that let the sunshine through like a doorway. I remember thinking how can those clouds be rectangular like that? After it had gone through, I noticed it had scattered debris east and west in a very wide area, which tells you how strong that cyclonic action was. The tornado accomplished months of demo in a matter of minutes — giving Stan the perfect opportunity to access his house’s “bare bones,” first built more than 150 years ago. He was inspired not just to repair his home, but to follow the handiwork of the craftsmen before him. “Before the tornado, I made the house functional. After the tornado, I began to beautify it.“

Instead of a standard shingle roof, he opted for sheet metal of the kind that would’ve been added to a Hall and Parlor house in the 1930s. Then, as now, the metal was a handy defense against the violent weather on the Plains–weather that still can wreak havoc. In fact, a hailstorm a few years ago totaled two of Stan’s cars. The metal roof also proved a better defense against intense summer heat. “The old wood shingle roof acted as an insulator and really trapped the heat. The metal seems to release the heat easier and is somewhat reflective.”

As for the siding of the main house, Stan opted for the authentic look of real wood siding over cheap vinyl siding. Stan has done (and still does!) almost all the work himself — no blueprints necessary with homes that had been originally hand-built, plank by plank. Stan also did the best historical research possible, interviewing actual members of the Cartmill family still living in the area.

A few major projects remain for Stan: “I’m going to put up a wooden fence and make a little shed-barn period appropriate by adding a 5 foot wing to it. It’ll look like it’s from the 1890s. I’d also like to add a traditional storm cellar too. There’s one about a mile away I can dismantle and rebuild here. That project might require funding from the land commission or the historical society.

What’s really important though is to make sure the house stays like it is. That’s the main reason I got it designated as a historic property. There’s not many houses like this left in the state and there’s no telling what might happen if the public gets hold of it.”

Why did Stan decide to take a chance on Cartmill? “I like living in this house. It’s just right for me. I don’t need any more house than this. It’s unusual and it’s full of surprises. And it’s far enough away from Oklahoma City that I still have coyotes and bobcats, snakes and skunks and everything you can imagine. I’ve got about 160 acres here, which is a nice spread for riding horses on. What I like most though is that it’s beautiful. To me, it’s an out of doors museum piece.” Stan hopes that one day Felicite will own the Cartmill Farmstead (along with her sister Lauren). He knows she loves owning a piece of history as much as he does. But it’s also simpler than that: “We like old houses because they’re different. Why have just a house when you can have something unusual? People don’t know what they’ve got until it’s gone.”