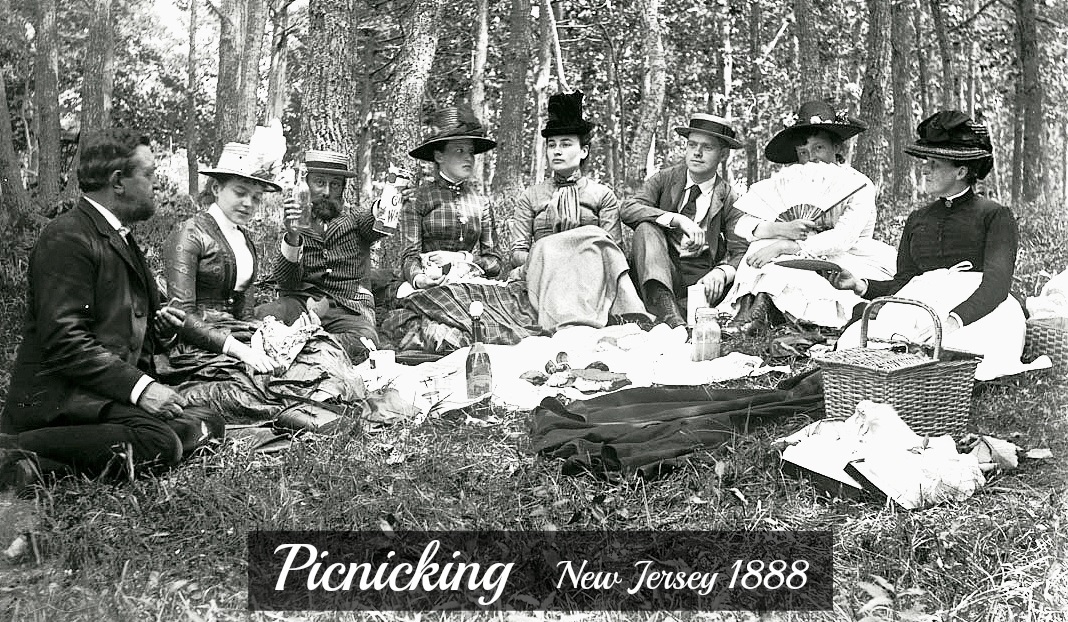 Local newspapers are a great source of juicy neighborhood details you won’t find anywhere else.

During the Golden Age of Newspapers — from the arrival of the “penny paper” in the 1830’s to the dawn of radio in the 1930’s — hundreds of newspapers covered all aspects of Philadelphia culture and society.

Historical tidbits about Hohenadels in East Falls recently came our way, compliments of EastFallsHouse friend John C. Hohenadel  (!!) from Lancaster, PA.  While we’ve been pouring over the Chadwick Papers, John dug up some clippings in the Evening Public Ledger’s archives.

They’re a fascinating peek into East Falls’ social history. Lots of familiar names, and some surprising ones, too. The photos provided are not of Hohenadels — the original articles did not include photos — so we aimed as local and as timely as we could.

John’s been collecting all things Hohenadel for decades, and always seems to find the neatest stuff.  Enjoy… From the Evening Public Ledger
December 5, 1919

Probably the largest social function ever held in this historic village will take place on Tuesday evening, December 9, when the citizens’ patriotic committee will welcome home the young men of the Falls who have returned from service in the United States army and navy.

There will be a banquet at 6:30 o’clock in the La Riviera Hotel, Ridge avenue and Stanton Street, for the 550 honor men who have been able to accept the invitation. Six hundred and four Falls men entered the service and fifteen were killed. P.H. Kelly, chairman of the entertainment committee, will preside at the banquet and addresses will be made by J.Hampton Moore and John E. Smithies, and attractive souvenirs will be presented to the guests. Following the dinner there will be a reception, entertainment and dance to which the families of the honor men have been invited.

Elaborate patriotic decorations will be combined with palms and cut flowers. Twenty automobiles will convey the businessmen of Falls of Schuylkill and their wives to Collegeville Wednesday, June 23, where they will picnic on the banks of the Perkiomen. An interesting program of sports will mark the day’s outing. The business places will be closed on that day.

The following autos will be in service: From the Evening Public Ledger
January 29, 1918 From the Evening Public Ledger
February 15, 1922

FALLS OF THE SCHUYLKILL

Mr. John Hohenadel, of 3617 Queen lane, East Falls, was the guest of honor at a surprise birthday dinner given by his wife, Mrs. John Hohenadel, on Thursday evening last. Covers were laid for twenty. Mr. and Mrs. Hohenadel will shortly open their summer home at 200 South Massachusetts avenue, Atlantic City.

A bread, cake and candy sale will be given shortly by Mrs. John Stinson of 3698 Queen lane, Falls of Schuylkill. The proceeds will be turned over to the House Committee of the Falls Baptist Church, Queen lane above Ridge avenue where the Rev. Edwin W. Saylor is pastor.